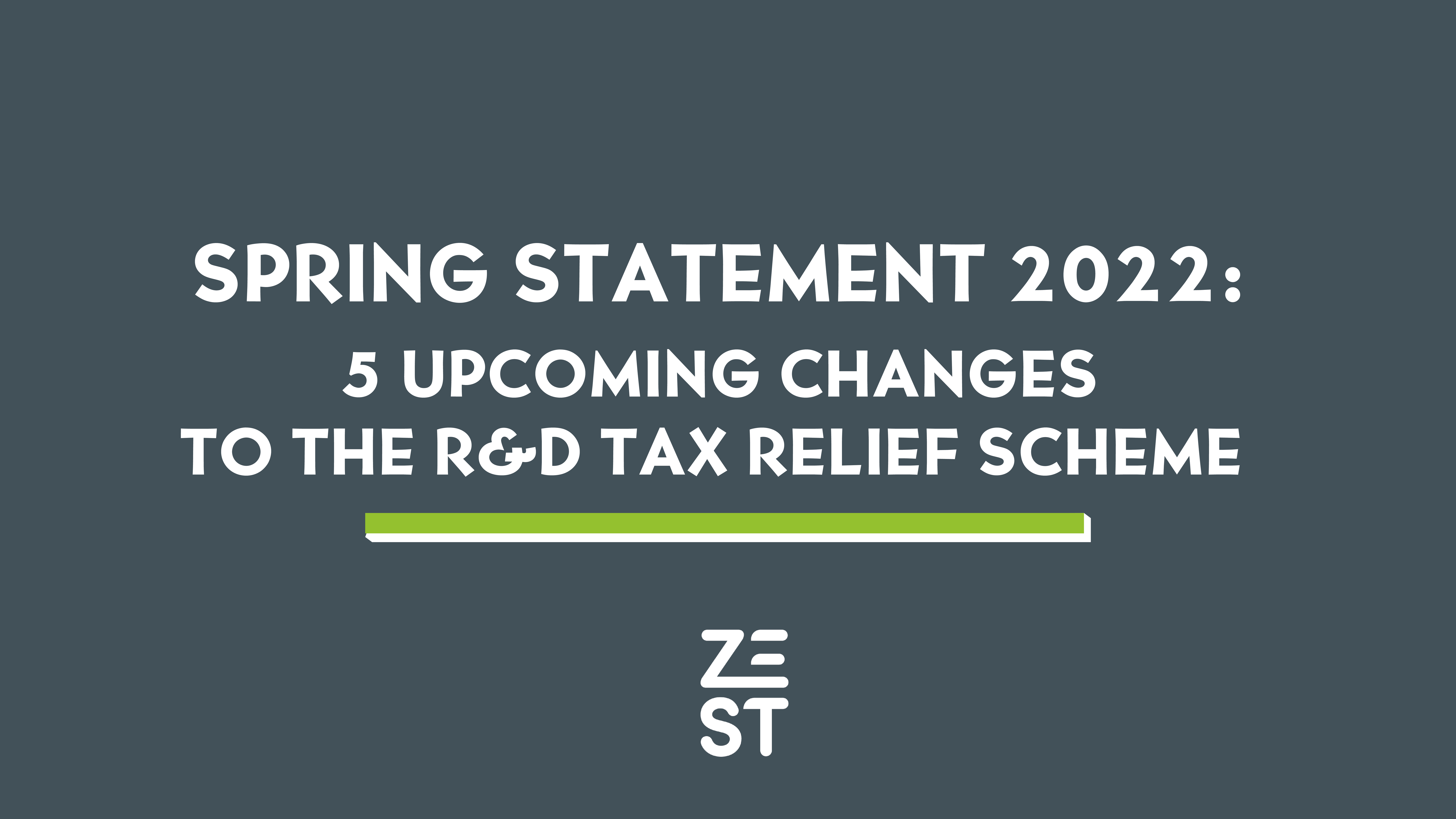 The Chancellor of the Exchequer, Rishi Sunak, has set out the UK Government’s latest spending plan in the Spring Statement. Although traditionally the Spring Statement is an update on the current state of the nation’s finances as well as future expectations, this year Sunak announced larger policies to help tackle the increased cost of living that everyone is experiencing.

The rising cost of living is not just a concern for individuals, but also businesses, since they too might struggle to meet higher energy, fuel, and supply costs. With costs increasing consistently, some businesses may look at reducing innovation and other investments as a cost-saving exercise.

With the UK arguably lagging behind other advanced economies when it comes to R&D investment, how does the 2022 Spring Statement tackle these concerns?

In the last Autumn Budget, the government announced that cloud computing and data would be eligible for R&D tax relief. Today it was confirmed that these costs, including data storage, will be eligible from April 2023.

The inclusion of data storage in this category will be a welcome addition, however full details will not be confirmed until draft legislation is published.

The chancellor’s statement reiterates the government's commitment to support innovation in the UK, ensuring that only UK businesses benefit from R&D tax relief. However, he also recognised that there are some cases where it is necessary for the R&D to take place overseas such as the following:

These two concessions don’t give much away, and there’s still scope for challenges from companies that have legitimate business structures with overseas entities, which could lead to further revisions.

The government has recognised the increased volume of R&D being undertaken which is underpinned by pure mathematics. The Spring statement announced an expansion of the qualifying expenditure to include all mathematics.

This reform is intended to support nascent sectors where the UK has a comparative advantage such as Artificial Intelligence, quantum computing and robotics while also supporting strong sectors such as manufacturing and design.

In addition to making the scheme more attractive, the government will be looking to tackle the abuse of R&D tax reliefs, particularly in the SME scheme, ahead of the Budget in Autumn 2022.  Previously the government announced in November 2021 the creation of a new cross-cutting HMRC team focused on tackling abuse of these reliefs and will be looking to expand on this in the future.

The Chancellor launched a new ‘Tax Plan’ with three key ambitions based around the themes of capital, people and ideas. This included the ambition to create the conditions for higher UK economic growth through greater investment in Research and Development to help foster innovation, creativity and scientific breakthroughs.

It also included a continued commitment to increase R&D spending to £20 billion a year by 2024 – an increase of £5 billion on current levels.

Unsure what all this means for your R&D tax relief claim?

Schedule a free consultation with our team of experts to learn more. We’ll discuss R&D tax credits and help you determine how they can work for your company.

Previous Next
← Back to blogs 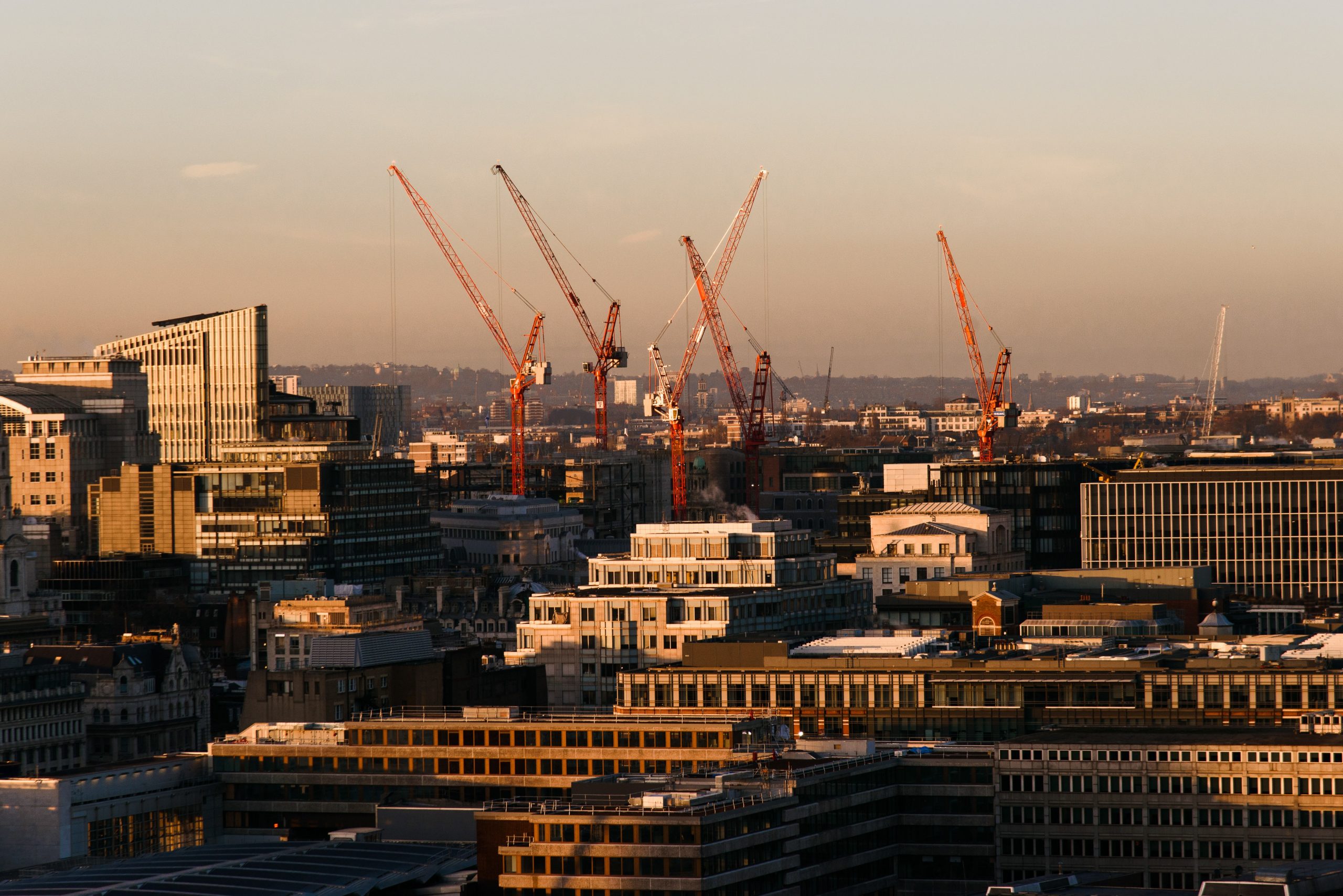 Running a building project is never easy. In fact on many projects – builders, site managers, foreman, construction directors and draughtsman are involved in solving problems for their clients. And solving problems for their clients could mean that their company qualifies for R&D tax credits for construction. The proof is often in the pudding – […] 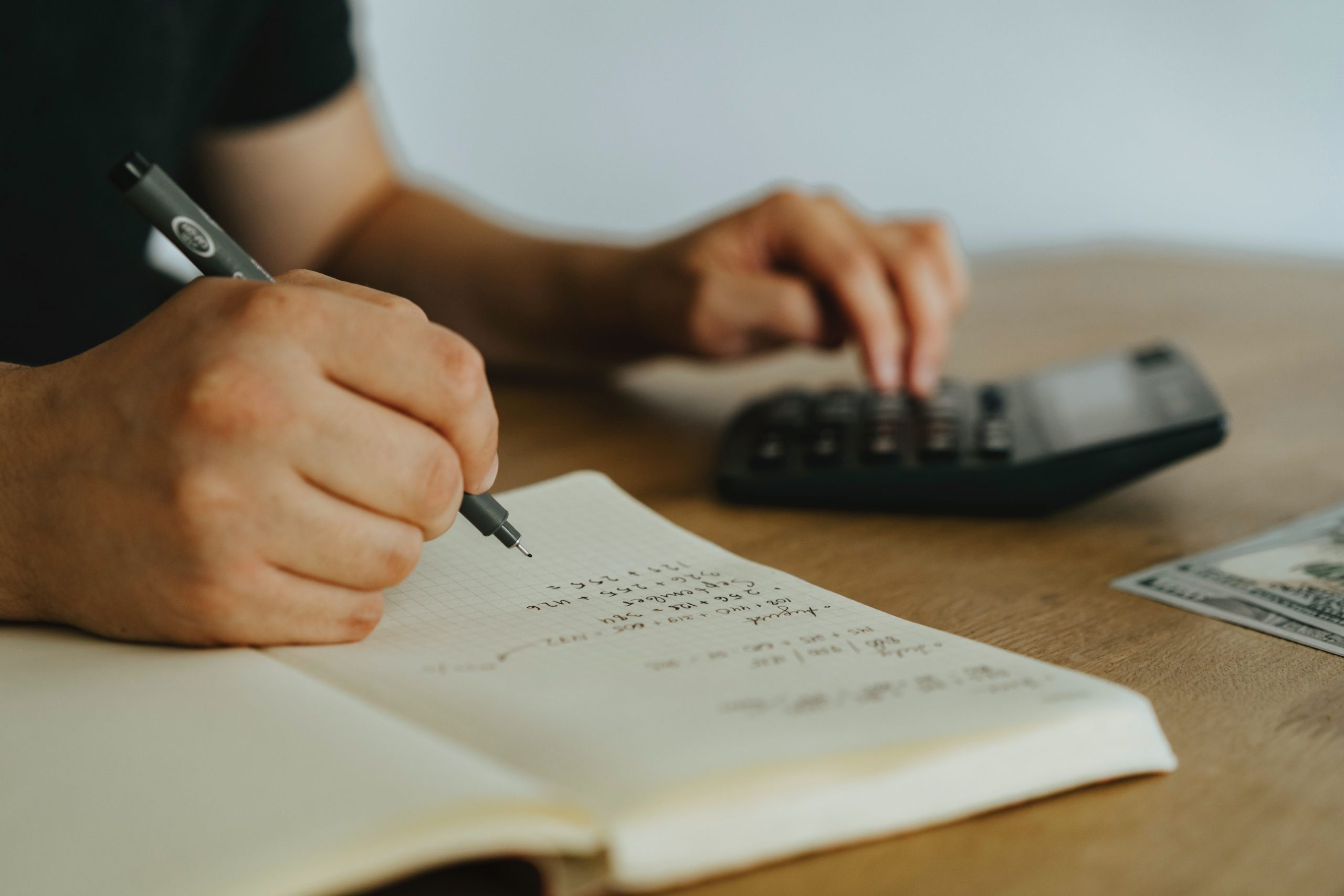 Last month HMRC announced that its slowing down payments on several R&D tax credit claims while it focuses on combating fraud and abuse of the scheme. 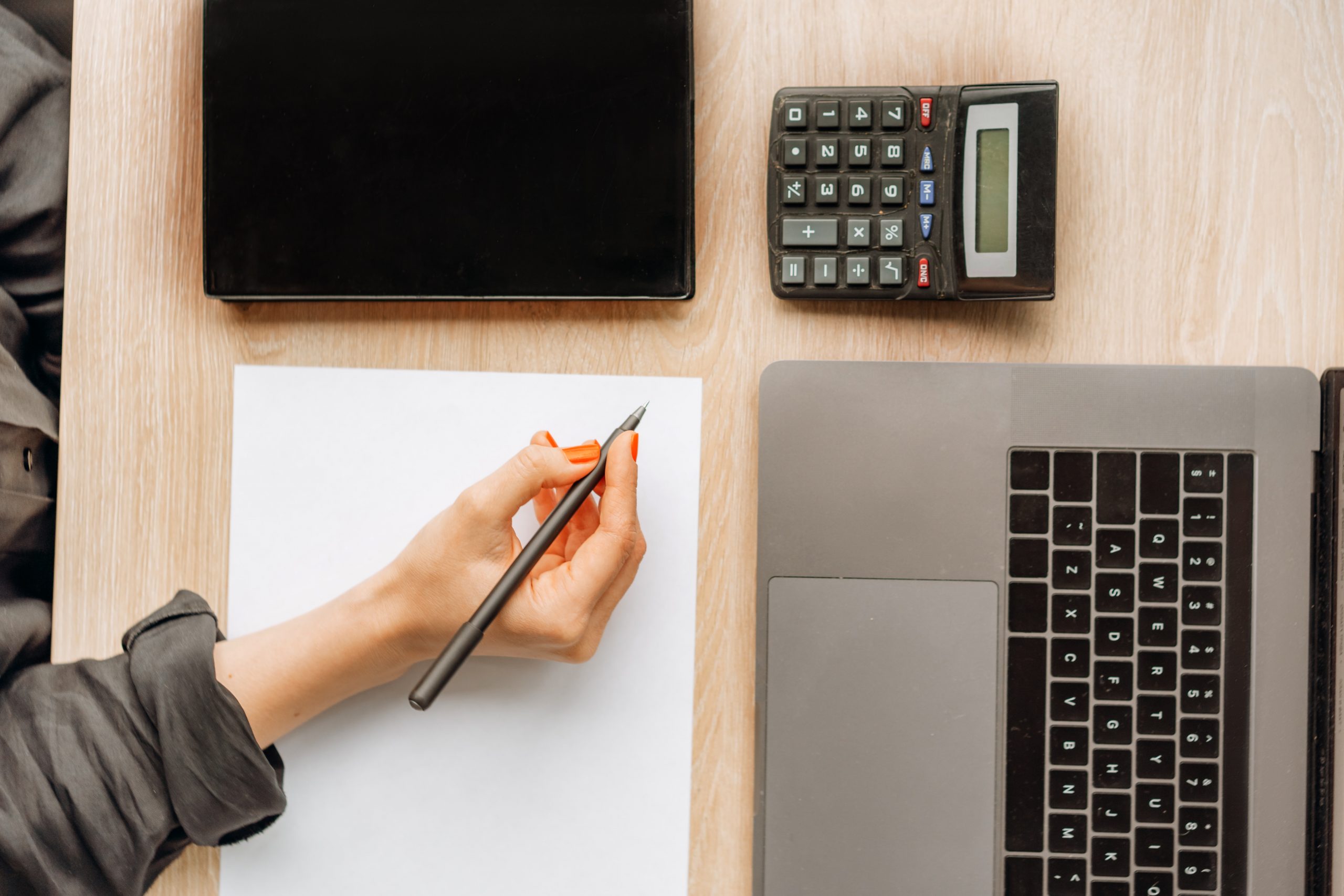 How far back can you claim R&D tax credits?

R&D Tax Credits are government-backed incentives for innovative businesses with the relief often worth around a quarter of qualifying spend on R&D. A company can make a claim for R&D tax credit relief for any accounting periods ending in the past two years (24 months). Before this period ends you must submit an (R&D) tax […]