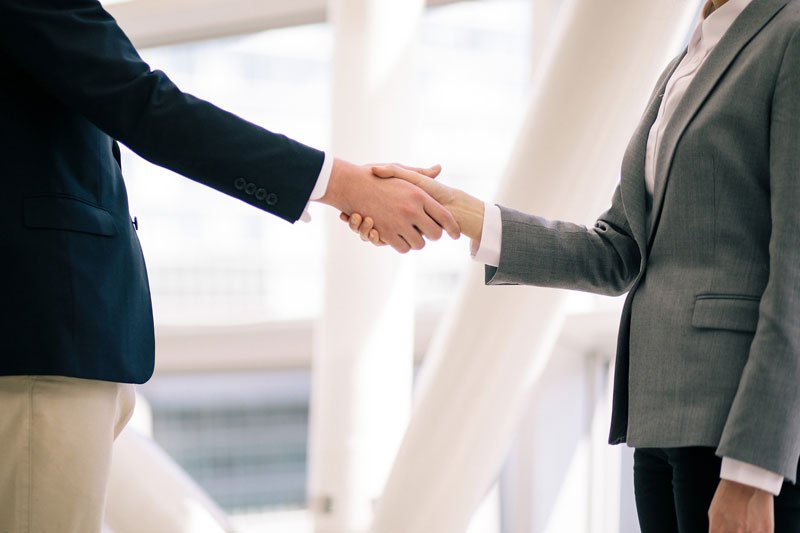 If you have ever submitted your own Research and Development Tax Credit claim – you’ll probably have had some head-scratching moments. Trying to figure out the difference between sub-contractors, externally provided workers, and what you can and can’t claim for can be difficult. Well you need worry no longer. This article is designed to explain all things related to ‘third-parties’ when it comes to making R&D Tax Credit Claims for SME’s.

What are Third Parties?

First – what do I mean when I refer to ‘third parties’. In the context of this article, I’m referring to any entity that you work with on your R&D that is separate to your company. That could include a contractor or agency worker, another company, or a partnership. This does not include any of your employees.

If any of the above apply to you – read on. Alternatively, all your R&D is performed by your own employees – go make yourself a cuppa - you don’t have to worry too much about the explanations below.

Why Does it Matter?

For third party costs related to R&D – you can’t claim the full cost as part of your R&D claim – even if the third party spent 100% of their time and resources on R&D. Normally you can only claim 65% of the costs – but this isn’t always the case.

You also need to consider when a third party performs R&D on your behalf – who should make the R&D Tax Credit claim. Are you really performing the R&D – or is it the third party? And there are different rules if you are connected to the third party in some way.

Let’s start with Externally Provided Workers or EPWs. To be considered an EPW – the worker must be an individual, who is contracted or employed through an agency. The EPW also needs to be under the instruction of the company who is performing the R&D.

It’s worth noting here – EPWs can’t be self-employed. That means if there isn’t an employment agency – the worker doesn’t qualify as an EPW. However, if you use self-employed contractors for your R&D; the costs may be eligible as ‘sub-contractors’ – so read on to find out.

If you employ EPWs for your R&D project – you can claim a proportion of the cost as part of your R&D claim. Tax credit relief is given at a rate of 65% of the eligible payments made to any EPW. And like other staff, you can only claim for the percentage of the time the worker spent on R&D.

But what if your third party wasn’t employed through an agency? They are likely to be considered a sub-contractor.

Where you’ve contracted a third party to perform a part of an R&D project on your behalf – they are referred to as ‘sub-contractors’. The key bit here – is they must be contracted to perform part of the R&D project, not just generally to provision labour or materials. If that conditions is met, and the project your claiming for qualifies as R&D – any element of work that is sub-contracted within that project should qualify for R&D tax relief – even if it isn’t specifically R&D work.

Who Claims for Sub-contracted R&D?

It probably doesn’t surprise you that HMRC don’t want more than one company claiming for the same R&D. So, before you make any claim – you need to make sure that any company you sub-contracted the work to isn’t also claiming. If you’ve agreed between yourself and the sub-contractor who will include the cost of their work within an R&D Tax Credit claim, there’s no issue here. But otherwise – here are some things to consider when assessing which company should make a claim:

Using these parameters – it should be possible to determine which company should be consider as being responsible for the R&D, and which was a sub-contracted party.

If this is the case, and the connected company is UK based, you’ll only be able to claim the lower of

So now you know who your sub-contractors are, and how much of their costs are eligible. What next? Well - just like EPWs, the costs need to be apportioned according to how much of their work was on the R&D project, and then relief is given at 65% of the subcontracted R&D costs. Let’s run through some examples:

Allowing for third party costs in your R&D Tax Credit claim can be complicated – but hopefully this article has made it a lot clearer.

If you’re still unsure, or if you ever need specialist advice on any element of making a claim, we can help. Contact us at any time for a no-obligations discussion with one of our team.

Next
← Back to blogs

If you’re making a claim, you almost certainly want to avoid R&D Tax Credit enquiry. Read on to find out how.

Find out how to claim R&D tax credits, with this step by step guide 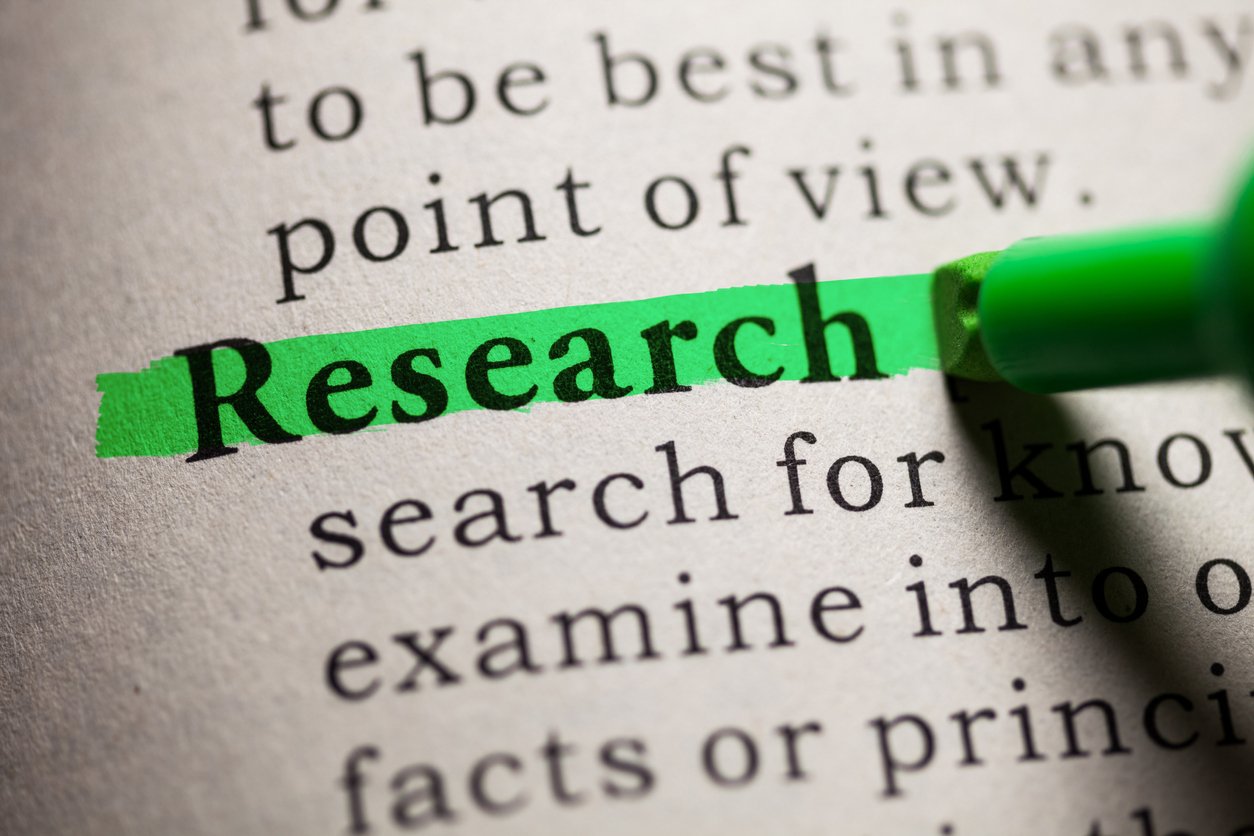 What is R&D? What Work Qualifies for R&D Tax Relief – With Examples

If you’re looking into R&D tax relief – you need to know the answer to the questoin – what is R&D? Then you can find out what work you’ve done qualifies for R&D tax relief